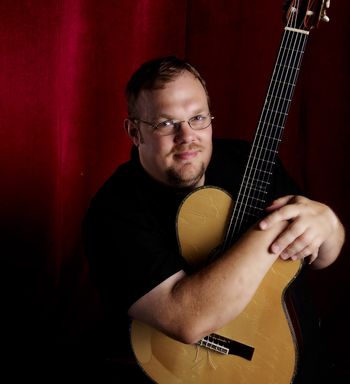 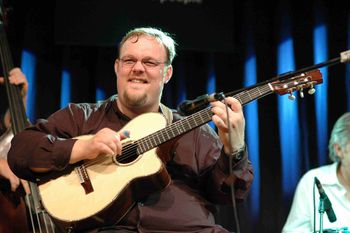 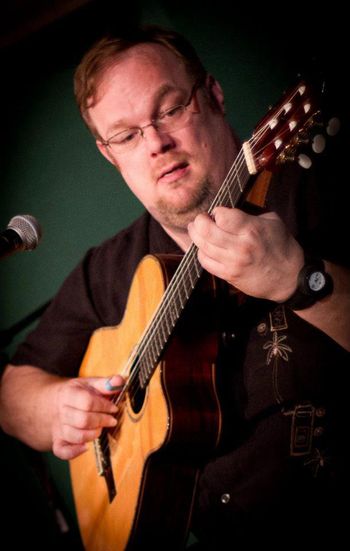 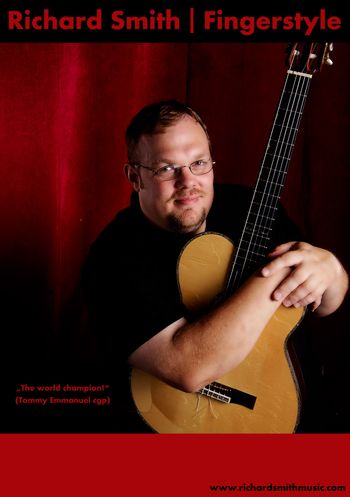 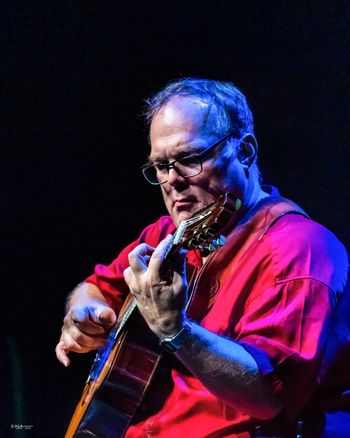 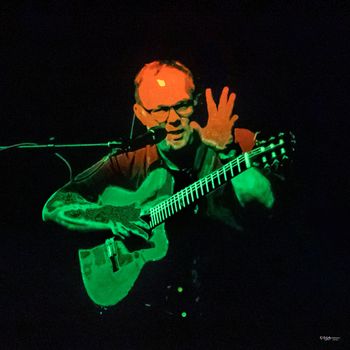 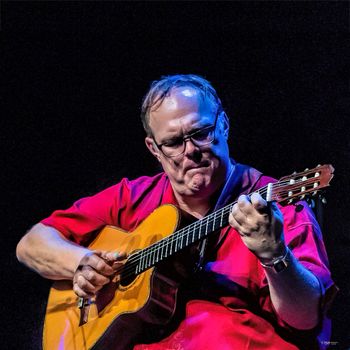 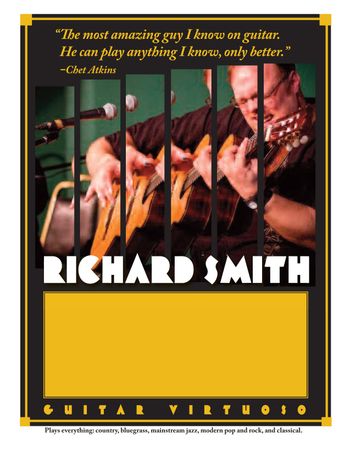 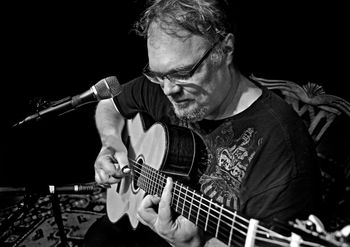 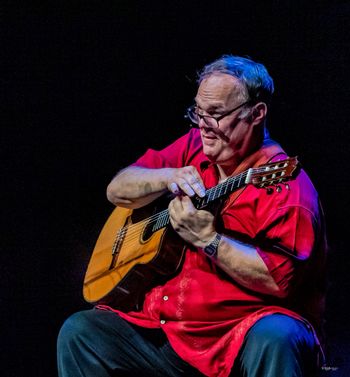 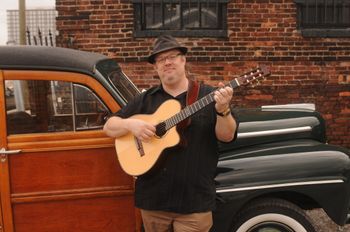 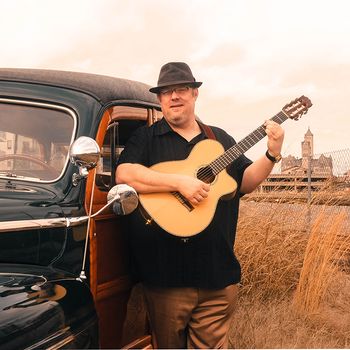 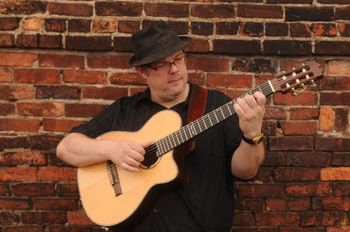 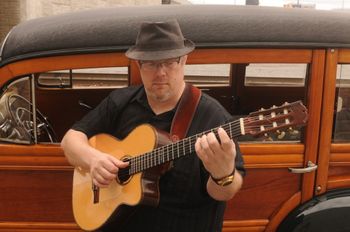 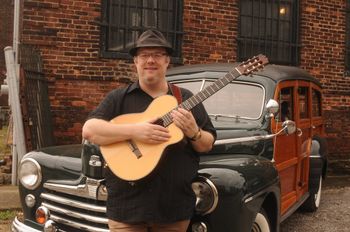 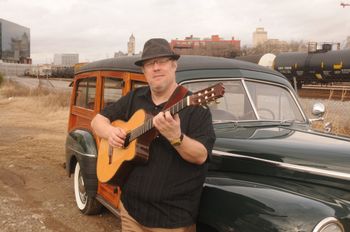 Born in 1971 in Beckenham, England, Richard started early and first picked up the guiar at the age of 5 with his father teaching him his first chords and songs.

After some early solo performances and six years of working as a trio with two of his brothers, Rob and Sam in the 90's, Richard moved to Nashville, TN. in January 2000,

In 2001 he won the national fingerpicking championship and has since forged a career as a solo artist, performing all over the USA, Canada, UK, Europe, Australia and Brazil, releasing solo records, duet and ensemble records.